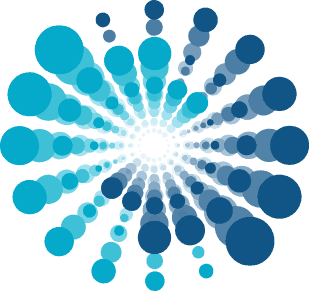 One of the most crucial issues in industrial or medical cooling and refrigeration is the growth and spread of biological material through the blower system. Most companies deal with this problem by cleaning and disinfecting the HVAC coil. Cleaning the coil manually is a labour-intensive process that often requires shutting down the cooling or refrigeration system to undertake the work. Australian Ultraviolet can offer an extremely effective alternative that prevents the growth and build-up of these unwanted and unhealthy materials.

Ultraviolet light has been used for decades to kill mould spores, viruses and odour causing bacteria. We utilise this technology for HVAC coil sterilisation. We can install an ultraviolet light unit up to sixty inches long that emits sterilising ultraviolet light directly onto the HVAC coil. These commercial ultraviolet units are specifically designed for this application and have a bulb life of approximately two years.

There have been independent tests on ultraviolet HVAC coil sterilisation technology, and the results were impressive. In late 2015, three commercial refrigeration coils that sit side by side were commercially cleaned by a recognised national company. They installed an ultraviolet coil sterilisation system on one of the coils, and they left the other two units without ultraviolet protection. Five months later, they tested all three coils and the coil with ultraviolet protection not only appeared clean and mould free, but the testing showed less than 40 CFU/sq. cm for plate count and yeast & mould counts. The unprotected two units yielded figures approximately 20 times that volume.

Ultraviolet HVAC Coil Sterilisation is proven effective to prevent the growth of these unhealthy organisms in these systems.  It also increases the efficiency of your HVAC system by preventing these organisms from restricting the air flow through your system, providing efficient cooling and less wear and tear on your system.